Sports have been an integral part of Saint Stephen’s since the school’s opening in 1970. SSES began as a K-8 school, adding one grade level each year and various sports programs in conjunction with enrollment growth. Tom Stoll served as the first athletic director and led the program into the late 1980s. Sports offerings and facilities were limited at the start. In the early days, the Falcons fielded teams in football, volleyball, soccer, basketball and cheerleading. Indoor sports were played off-site until the construction of the Selby Gymnasium in 1974. Due to the difficulty of maintaining a large enough roster, football was dropped in 1976 in favor of baseball. The addition of softball and tennis teams followed soon thereafter.

Although the Selby Gym (now Hoagland Arena) was state-of-the-art at the time with its innovative rubber flooring, it had no air conditioning. Air flow was maintained by two giant fans on the east wall that created a substantial breeze upon entering the facility. There were no floor-level bleachers, and spectators watched from seating erected on the gym’s balcony.

Through the 1980s, sports offerings included soccer and volleyball in the fall, basketball and cheerleading in the winter, and baseball, softball and tennis in the spring. Retractable bleachers were added to the gym in the mid-80s so that fans could get closer to the action.

Dave Samler became the school’s second athletic director in 1989 and guided the program into the 21st century. Carlos Boothby, a 1983 SSES graduate, followed Samler in 2011. As the student population continued to boom throughout the 1990s and into the 2000s, there was a demand for more sports offerings, leading to the launch of boys and girls golf, boys and girls swimming, girls soccer, wrestling, cross country, track teams and the return of football in 2006.

Facilities were also upgraded. A beautiful new wood gym floor was installed in 1996. The athletic fields became Turner Fields in a 1997 renovation that included a pristine Bermuda grass surface field, a new softball field, dugouts for baseball and batting cages. The culmination of building upgrades came in 2013, when the school unveiled the new Moore Athletic Complex at Turner Fields, including a field turf football/soccer stadium and the Falcon Field House training center and locker rooms. In 2016, the Falcon rowing program was launched and a new boathouse was constructed on the rear of the gymnasium.

Saint Stephen’s teams have earned 19 state championships in the school’s history and the Falcon athletic program is more vital than ever under the leadership of current Athletic Director Lenny Paoletti. In 2022-23, SSES fields 48 teams that compete in 14 different sports. 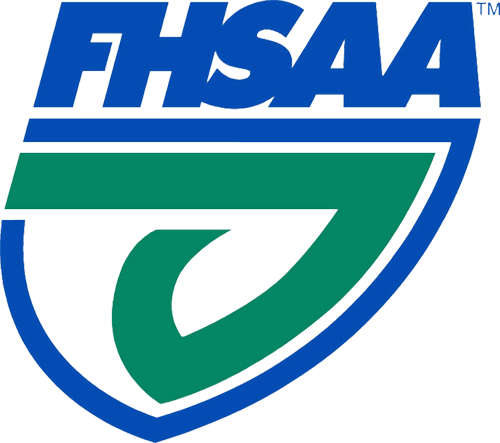