The Falcons’ 2020 season was shortened to just seven games (2-5) due to the Coronavirus pandemic, but still provided some important innings for a very young team. The 2021 version will be slightly more seasoned, but still leaning on only a handful of upperclassmen for experience – led by seniors Peter Balos and Brock Soletti.

They are the lone holdovers who played with the Class of 2019, a group of eight Falcons who won 64 combined games in four years and set what had been a struggling program on the right path for the future. The 2019 season proved to be sweet retribution. After posting the best record in many years in 2018 (17-5), the Falcons made a quick, unexpected and tough-to-swallow exit in the first round of the district tournament. But the veteran team bounced back in a big way in 2019 from that disappointment, putting together an 18-8 record and a district runner-up finish that qualified SSES for its first regional playoff game (a 2-1 loss at Fort Myers Canterbury) since 2009.

Head Coach Mike Verrill and Pitching Coach Scott Eyre have both decided not to return to the dugout for the 2021 season, so the Falcons will move forward under a new coaching staff. 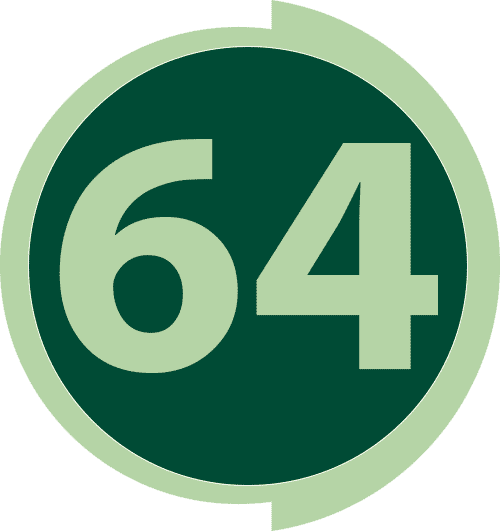 Wins accumulated by the 2019 baseball senior class during their tenure. The Falcons have averaged 16 wins per season over the past four.