Boys golf has a storied history at Saint Stephen’s that includes a pair of state championships, a trio of prep All-Americans, and a lengthy roster of successful collegiate and professional performers. In 2000, Tyler Leon led the Falcons to their first FHSAA state team title and carded rounds of 66 and 69 to capture the individual crown. Two years later, as a senior, Leon was named an All-American and signed with Oklahoma State, where he helped the Cowboys win the 2006 NCAA Championship. He went on to play professionally in 11 PGA Tour events. The Falcons also won the state title in 2004, led by two-time team captain Michael Amato. Amato was runner-up for Florida player of the year honors that season and later starred at Brown University.

The list of prominent SSES alumni also includes All-Americans Leif Olson (1998) and Mike Barbosa (1999). Olson was a four-year team captain for the Falcons before attending Duke University. He was a key player with the Blue Devils before turning pro in 2004. Olson teed off in 23 PGA Tour events during his career. His best season came in 2009, when he made the cut five times, finished third in the Turning Stone Resort Championship, and earned more than $400,000. Barbosa starred at Georgia Tech and qualified to play in the U.S. Open as an amateur in 2011.

Recent Saint Stephen’s teams have kept the tradition of excellence alive. The Falcons have dominated local play, winning two district and three regional championships since 2014, and advanced to four consecutive state tournaments, finishing 5th (2014), 7th (2015), 3rd (2016) and 2nd (2017). Individually, at least one Saint Stephen’s golfer placed in the Top 10 at state in four straight tournaments – David Hu (9th/2017), Alan Klenor (10th/2016), Justin Wynen (8th/2015) and Jack Cen (6th/2014). In 2019, Ben Long capped an outstanding freshman season by qualifying for the state tournament. Long was the individual district medalist and the runner-up at regional to advance to state. During the regular season, he also placed second at the area’s most prestigious annual high school tournament, the Donald Ross Invitational at Sara Bay Country Club. 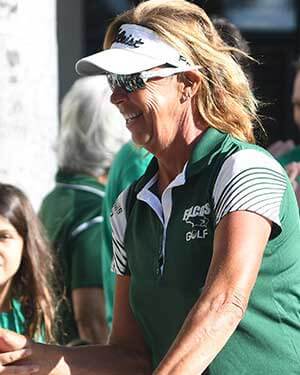 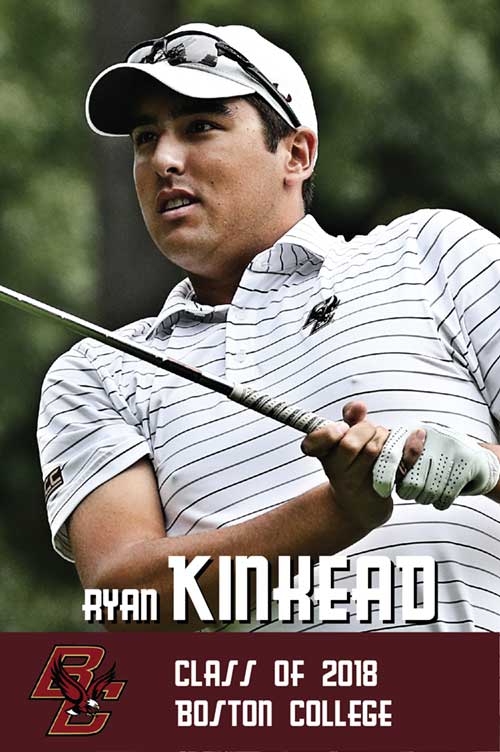 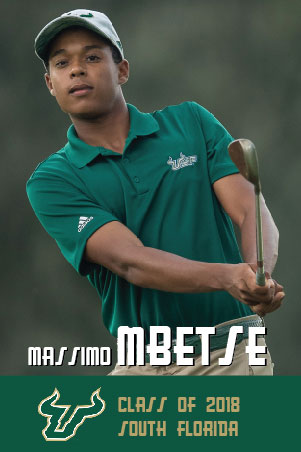 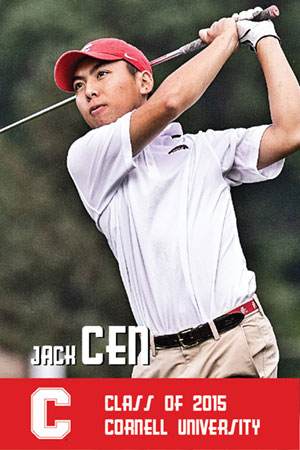 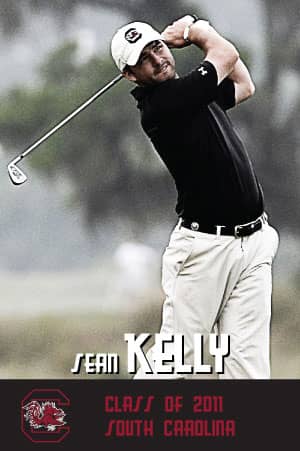