Very few high school programs – in any sport – have been as consistently successful as the Falcons. Saint Stephen’s has reached the state tournament four times since winning its lone title in 2001, and advanced to the Final Four in 2011, 2014 and 2015. SSES won nine consecutive district championships from 2011-19.

In 25 seasons under former Head Coach Marc Jones, who retired following the 2017-18 season, the Falcons captured 19 district, nine regional, and one state championship. Stephen Adair continued that legacy in his 2018-19 coaching debut, guiding SSES to a 14-4 record, a district title and regional playoff appearance. The Falcons posted a 109-20-18 record between 2010-19, without a district loss – a string of 56 games in which SSES went 53-0-3.

All of those eye-popping accomplishments made last year’s 3-11-2 finish a major surprise and ended an incredible run of success that former assistant and new Head Coach Blake Hoonhout will work to rekindle in 2020-21. The youthful Falcons erased an 0-6-1 start by going 3-5-1 down the stretch to build some momentum that they’ll hope to build on this winter. 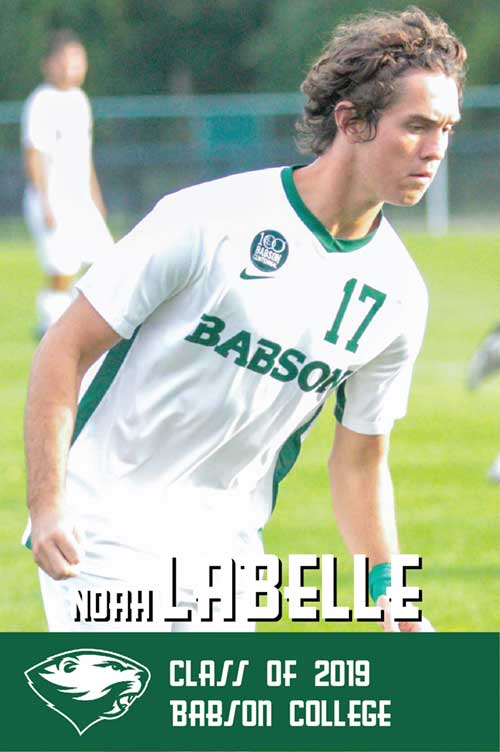 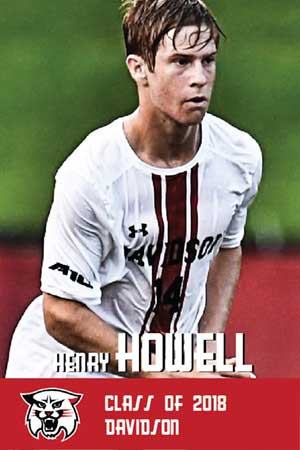 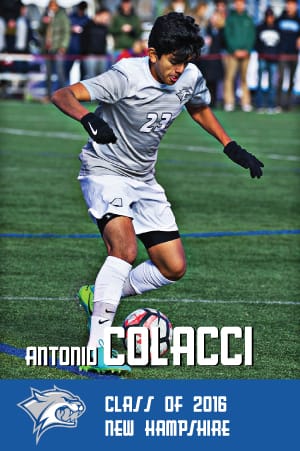 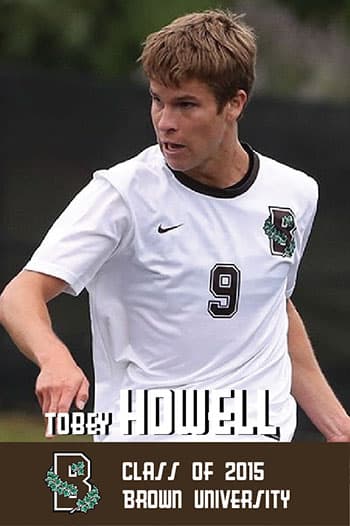 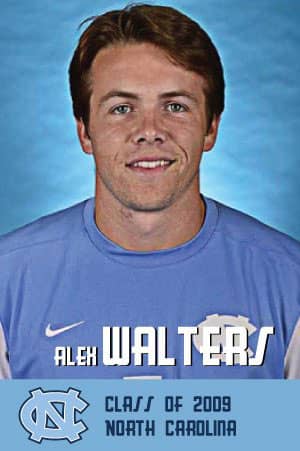 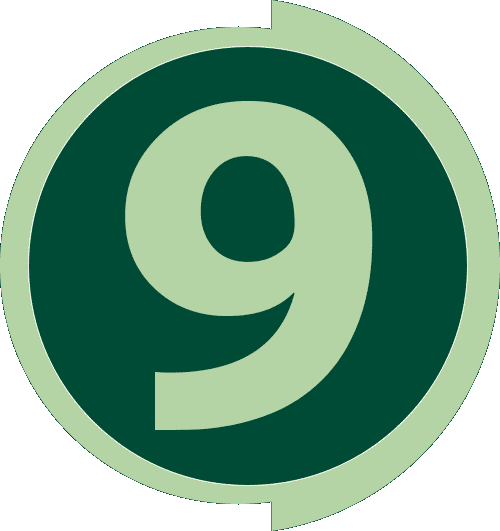