With four state championship teams and multiple singles and doubles titles to its credit, boys tennis is one of the most decorated programs in Saint Stephen’s athletics history. The Falcons have captured 14 district, five regional, and four state crowns – the first in 1986 and their most recent in 2015.

The program has produced a long list of highly successful collegiate and professional players, counting among its alumni former world No. 1 Jim Courier. During his lengthy pro career, Courier won four Grand Slam singles titles – two at the French Open and two at the Australian Open. He holds the record as the youngest player to reach the finals of all four Grand Slam singles tournaments. Courier captured 23 singles and six doubles titles during his career. He spent 58 weeks ranked No. 1 and was inducted into the International Tennis Hall of Fame in 2005. As a Falcon, Courier earned a state championship in 1986.

Courier’s former SSES classmate and ’86 state champion teammate David Wheaton won the U.S. Open junior title in 1987 and was ranked the No. 1 junior player in the USA. In 1988, he enrolled at Stanford and helped the Cardinal win the NCAA Division I title. Wheaton was ranked as high as No. 12 as a singles player, reaching the Wimbledon singles semi-finals and the doubles finals at the Australian Open in 1991.

A third distinguished member of the 1986 Falcons was Martin Blackman, who joined Wheaton at Stanford and won a pair of NCAA Championships. He went on to play at the ATP level from 1989 to 1995. Blackman entered the coaching ranks in 1998 at American University and was a three-time conference Coach of the Year during his tenure. In 2015, he was named general manager of player development for the USTA, where he is responsible for partnering with the U.S. tennis community to identify and develop the next generation of world-class American players.

Recent teams have continued the tradition of strong tennis at SSES. The 2019 Falcons won district and regional titles, and advanced all the way to the Class 1A state championship match before finishing as state runner-up with a heartbreaking 4-3 loss to Boca Raton St. Andrews. The duo of Chenhe Li and Max Damm won the state doubles crown in 2017, while Damm and new partner Kevin Jiang settled for the runner-up trophy in 2018. The 2020 team won four of its five matches and was on track for another state-contending season before the season was halted by the COVID-19 pandemic. The Falcons have gone 35-7 in dual matches over the past three-plus seasons.

Saint Stephen’s is coached by Scott Shields, who was one of the Sarasota-Bradenton area’s most decorated junior players during the 1980s, achieving a top 10 USTA ranking in all age divisions in Florida. A Bayshore High School alumnus, he participated in USTA National Tournaments and reached a junior ranking as high as No. 12 in the nation. Shields played collegiately at Florida State University and earned an NCAA ranking of No. 27 as the Seminoles’ No. 1 singles player during his sophomore and junior seasons. He was a four-year starter during his career at FSU and won two conference singles and doubles titles. 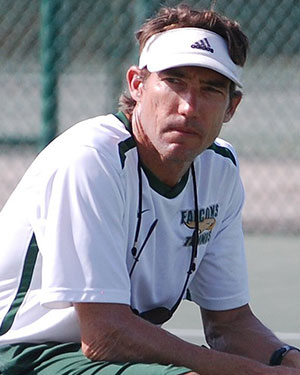 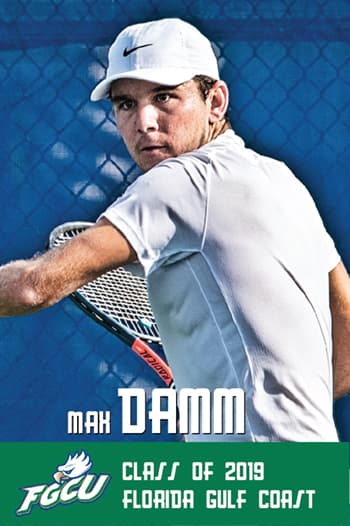 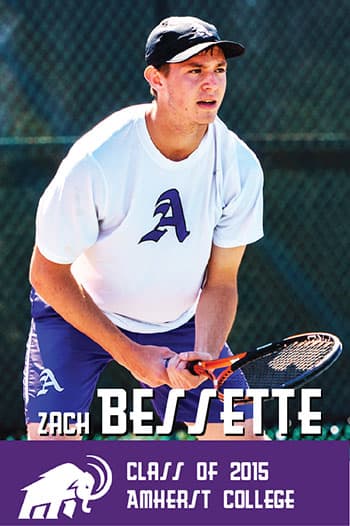 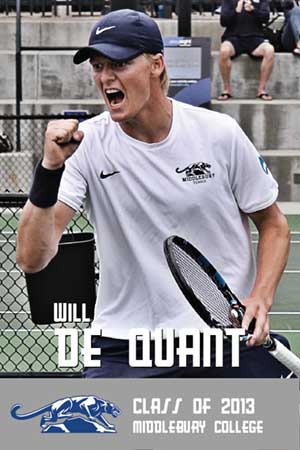 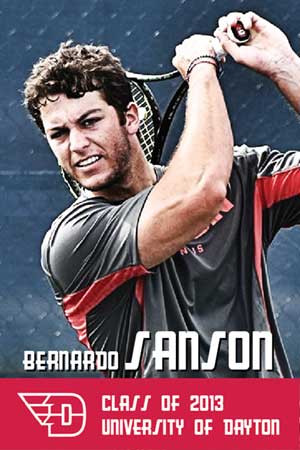