The Saint Stephen’s cross country program, led by Head Coach J.B. Wolcott, has been on the fast track to success in recent years, and the boys team established a new school best by finishing 14th out of 32 qualifying teams at the state championship meet in November 2019. It was the highest finish ever for SSES and the first time the Falcons have ever placed in the top half of the state draw. Four Falcons crossed the finish line among the top 100 out of 232 total competitors in Class 1A, led by sophomore Michael Thomas in 36th place. SSES was sixth at regionals in Lakeland, again paced by Thomas (10th). The boys have now qualified for the state meet in four of the past six seasons (2014-16, 2019).

The boys and girls teams captured the school’s first-ever district championships in 2016, and the girls also advanced to the Florida State Championships in Tallahassee in 2016 and 2017. Those teams set a strong foundation for future Falcons squads to build on through continued dedication to training.

Among the most notable individual performances in Saint Stephen’s cross country history also came in 2016 when senior Andrew Csubak won the individual district title and also recorded the fastest time at the prestigious Venice Invitational during the regular season. He became the Falcons’ first two-event champion in a single season. Csubak is now a distance runner collegiately on the track and field team at the University of Tampa. His sister, Lauren, was also a standout at SSES and a member of the cross country team at St. Leo University that won the NCAA Division II South Region Championship in 2017. 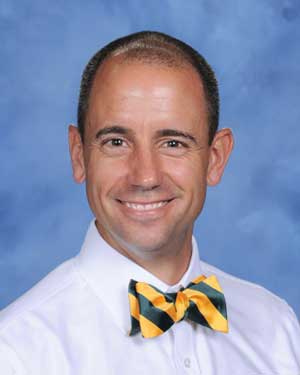 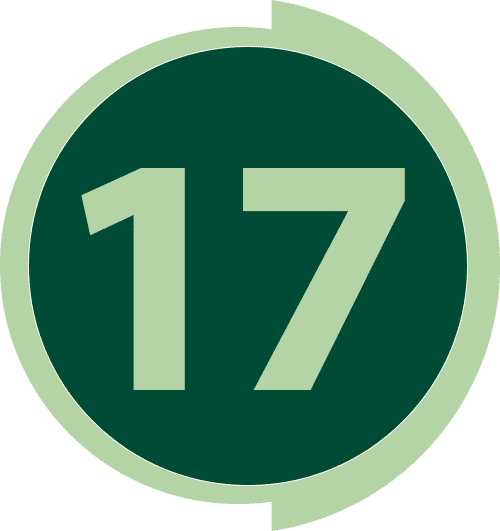 Student-athletes in the past two graduating classes have signed to play collegiately in football, golf, lacrosse, soccer, softball, tennis, swimming, and rowing