Saint Stephen’s football will enter the 2020 season with a new direction, but no change in expectations. Tod Creneti, the head coach who built SSES football into an independent school powerhouse, resigned his position in March after nine seasons, and veteran assistant coach A.J. Brown is his successor.

It’s not a stretch to say that Saint Stephen’s football has become the standard of excellence that all other schools measure themselves against in the Sunshine State Athletic Conference. The Falcons posted a 68-32 record during Creneti’s tenure, including an impressive 50-7 mark over the past five seasons. Between August 2016 and September 2018, the Falcons won 24 consecutive games. They made four consecutive appearances in the SSAC Florida Bowl (2015-18) and won back-to-back independent state championships in 2016 and 2017. SSES fell one win short of a fifth straight trip to the Florida Bowl last season, finishing 9-2.

That stretch has been the culmination of a journey that seemed almost unimaginable when the program was relaunched in 2006 after a long hiatus. A steady climb up the ladder of success began with Creneti’s hiring in 2011. After a winless first season, his teams went 68-22, including 11-1 and 11-0 in their back-to-back state title campaigns.

The 2019 season ended with a loss to eventual SSAC champion Orlando’s The Master’s Academy in the playoff semifinals. That defeat snapped a 25-game home winning streak for SSES, dating back to the opener of the 2016 season. The year produced a slew of highlights, including a seven-game winning streak leading into the state semis that featured wins over a public school foe (Englewood Lemon Bay), and local rivals Out-of-Door Academy and Bradenton Christian (twice). The Falcons have won eight straight versus ODA and five in a row against BCS.

The emergence of Saint Stephen’s football has clearly created a new sense of excitement on campus. Friday game nights have become prime-time events, thanks to the high-powered Falcons and the opening of the state-of-the-art Moore Athletic Complex in 2013. Brown, who has served as a physical education teacher at the school and as secondary coach on Creneti’s staff since 2010, will guide the Falcons into the 2020 season. He has also been the school’s head track and field coach since 2015, and led the Falcons to a boys Class 1A state championship in 2017. 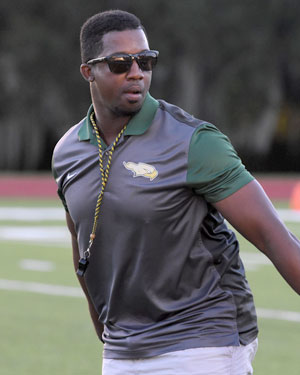 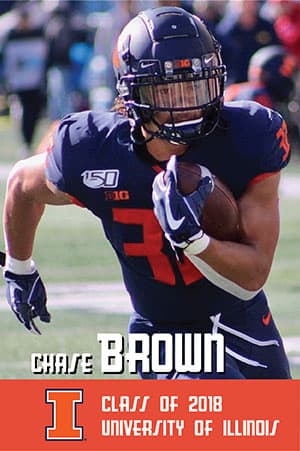 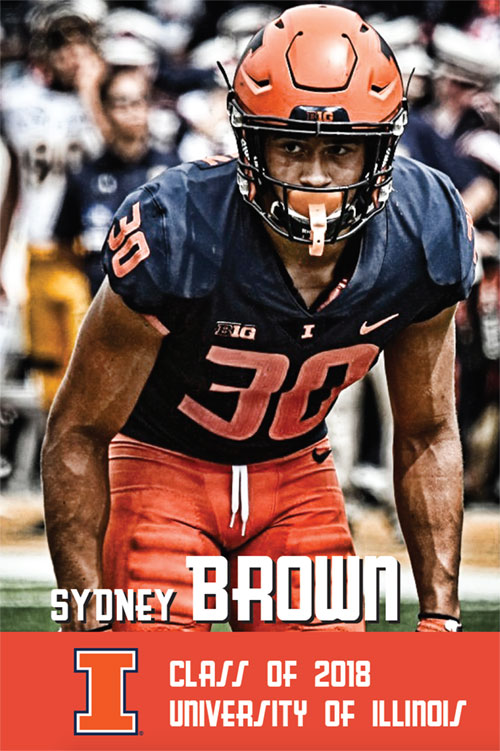 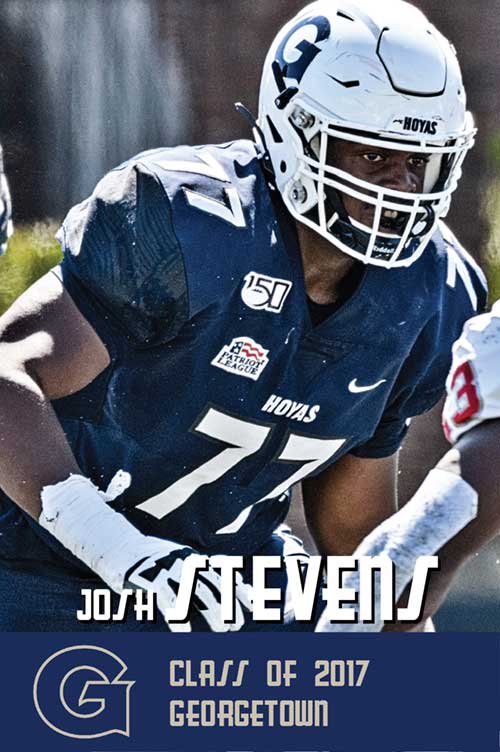 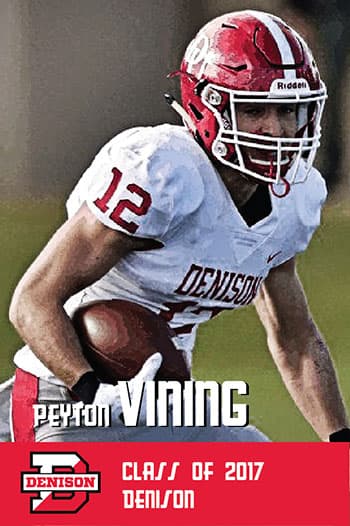 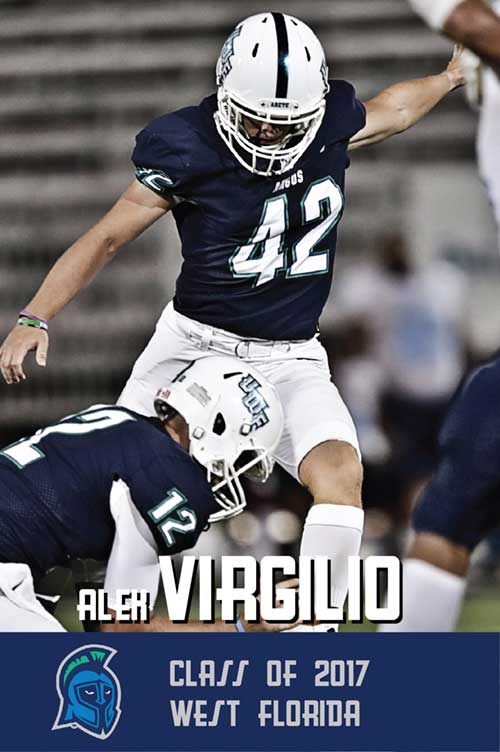 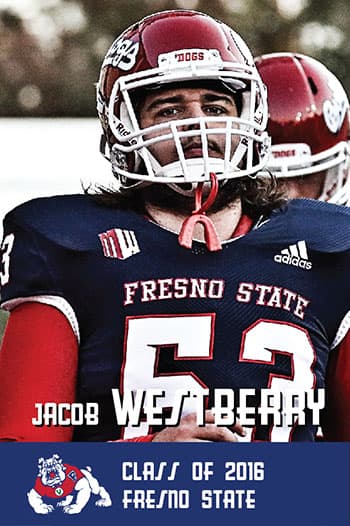 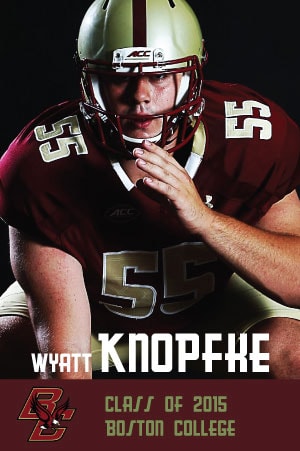 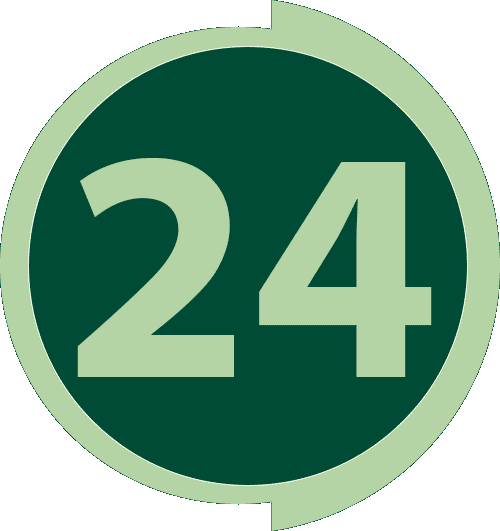