The girls golf program at Saint Stephen’s has emerged as an annual contender for the state championship. Although the Falcons are still seeking their elusive first FHSAA team title, they qualified for seven consecutive state championship tournaments from 2012 to 2018 and registered four Top-10 finishes, including taking 10th place in 2018.

In the history of the program, SSES has twice finished as high as No. 2 in the state. Led by two-time prep All-American Oui Nirapathpongporn, the Falcons were runners up in 1999 and Nirapathpongporn won the individual state title. The native of Thailand went on to a storied collegiate career at Duke University, winning the 2002 NCAA Individual Championship. Oui, who played six years on the LPGA Tour before retiring in 2011, also owns Duke career records for top-10 finishes (27), scores on 18 holes (65) and 72 holes (279). She is the only Duke player named first team NGCA All-America in each of her four years and was a member of Atlantic Coast Conference 50th Anniversary Golf Team.

Led by future University of Michigan standout and current Golf Channel personality Chelsea Pezzola, the Falcons also placed second in the state in 2007. Five years later, SSES finished fourth with two-time team MVP and future UCLA star Yvonne Zheng leading the way. The program has produced a number of other accomplished collegiate players as well, including Boston College’s Cristina McQuiston and Florida’s Jeanne Cho, who went on to play in 36 LPGA events and coach at Duke University.

LPGA pro and five-time Austrian National Team member Carolin Pineggar is a 2009 Saint Stephen’s alum. Following her time at SSES, Pineggar was an all-conference performer and team captain at UCF. In addition to playing on the pro tour, she also appeared as a cast member on Big Break Myrtle Beach, a popular reality television series on the Golf Channel.

Despite having its string of district titles snapped in 2019 with a runner-up finish, Saint Stephen’s has dominated district and regional play since 2012. The Falcons captured district crowns in seven consecutive seasons (2012-18), and regional titles in six of the past eight campaigns. The Falcons are coached by Letitia Zilar, a veteran LPGA Teaching Pro. 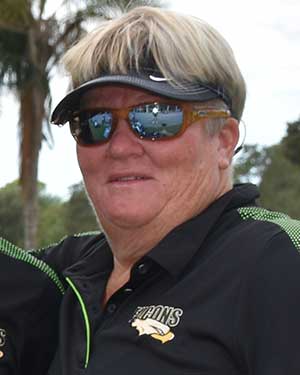 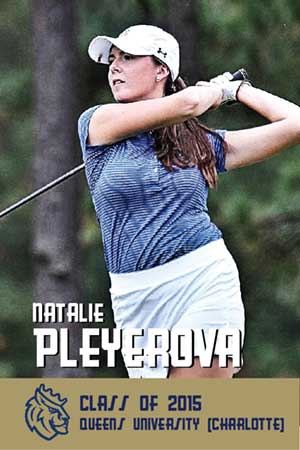 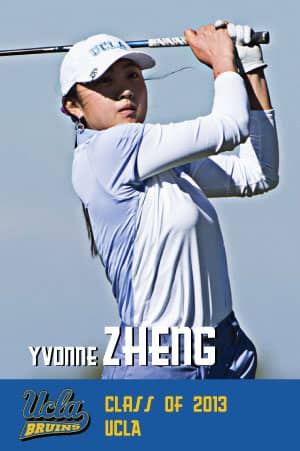 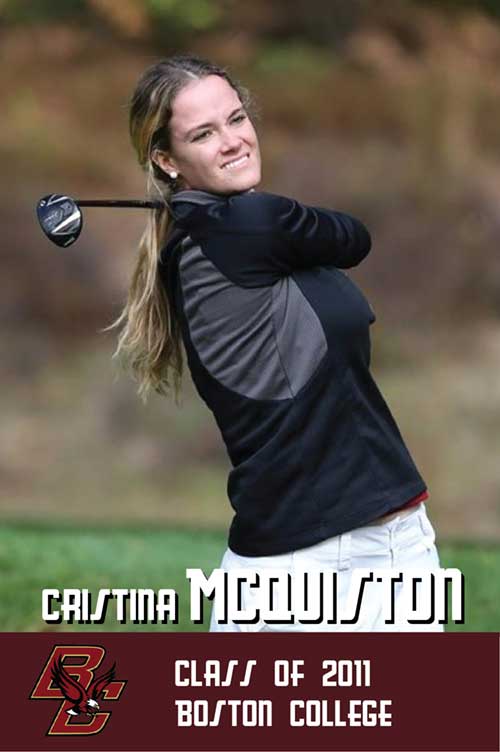 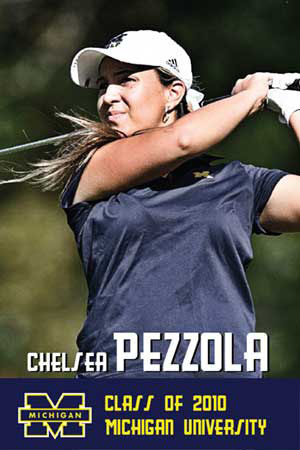 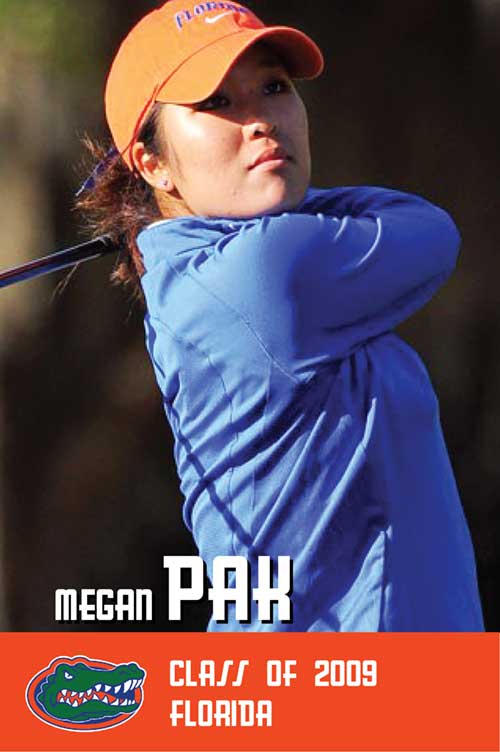