No sports program at Saint Stephen’s evolved from birth to district champion faster than girls lacrosse, and the Falcons won three straight from 2016-18. After starting as a club team in 2009, the program reached varsity status in 2013 and didn’t take long to taste success. Teams comprised entirely of underclassmen and middle school students appeared in district title games in 2014 and 2015, before raising the championship trophy for the first time in 2016.

The 2017 Falcons (15-6) repeated as district champions and won a first-round state play-in game for the second consecutive year. The 2018 season brought a third straight district title and the Falcons’ (15-5) deepest post-season run ever. SSES captured two regional playoff games and reached the state’s Elite Eight before finally bowing out of the tournament.

The 2019 squad wasn’t able to maintain that momentum with two gaping holes to fill after the graduations of All-Americans Katie Pierce (American University) and Baylee Barker (Rhodes). Three-time All-American midfielder Kendall Miller provided leadership and offensive production – including an amazing 17-goal performance in a win against Venice – but that proved to be one of just five victories on the season as the Falcons were done in by their youth and inexperience.

Kathy Marshall took over leadership of the program from Leeann Fronckowiak for the 2020 season, which lasted only five games (2-3) before being cancelled due to the COVID-19 pandemic. 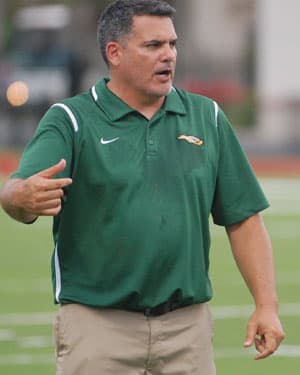 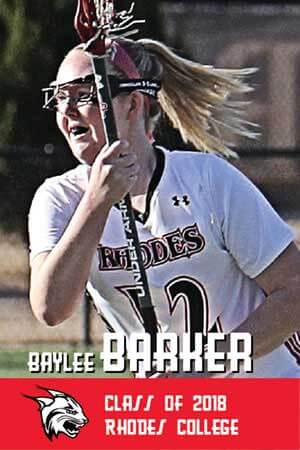