Saint Stephen’s has built a softball tradition that, since 2001, includes seven district titles and appearances in regional championship games in 2015 and 2018. The 2019 team went 18-5 and set the tone for what was expected to be a dynamic 2020 season before that campaign was derailed by an injury to a star player and eventually wiped out altogether by the COVID-19 pandemic.

Standout pitcher Ella Dodge missed the shortened season with a back injury and the Falcons were just 3-4 when the schedule was scrapped. Head Coach Shannon Dodge has decided not to return in 2021, so the Falcons will move forward with a new coaching staff as they rebuild.

The program’s history boasts several impact collegians. Heading that list is former Notre Dame star Cassidy Whidden, who was a two-time team captain and MVP for the Falcons. She was named all-state as an SSES freshman in 2008, hit safely in every game as a junior when she batted .588, and went errorless throughout the season while playing shortstop. Whidden was just as impressive with the Irish, finishing her career tied for fourth place on the program's all-time home run list with 35 – the most ever by a Notre Dame catcher. She was also fifth in slugging percentage (.597), one of 17 Irish players to have a career on-base percentage of .400 or higher (.406), and posted the eighth-best fielding percentage (.989) in program history during her final two seasons as the team’s primary catcher.

Another program standout of note was Claudia Sbaschnik. Sbaschnik played shortstop and catcher for the Falcons, earning MVP honors three times before graduating in 2018. She was the team captain and led the Falcons in batting average in 2017 and 2018, before moving on to play as a freshman at Albion College in Michigan. 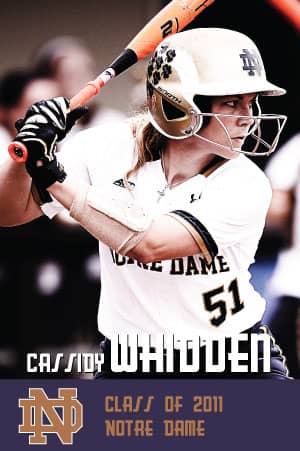 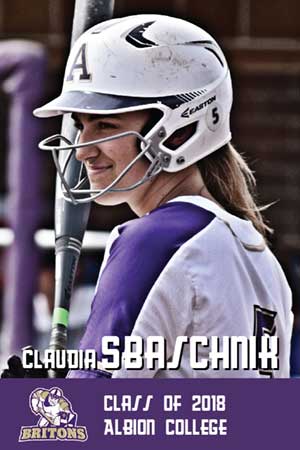 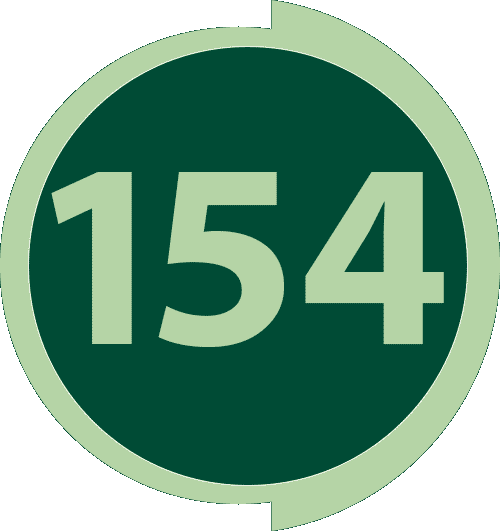 Career strikeouts registered by pitcher Ella Dodge. As a sixth and seventh grader, the phenom has averaged more than a strikeout per inning (124.2).