Despite Berdusco’s prominence in the Saint Stephen’s record book, she isn’t the only Falcon who has made a name for herself in the pool. Allison Moon, who has the only school record on the girls side not credited to Berdusco – the 100 breaststroke – was a standout in the late 1990s and went on to an impressive career at the U.S. Naval Academy. Moon won nine Patriot League Championship relay titles, tying her for the most in Navy history. She was a three-time all-conference selection, and holds Academy relay records in the 200 medley, 400 medley, 200 freestyle, and 400 freestyle.

Hayley Tilton was a four-year letterwinner for the Falcons in the mid/late-2000s, and her name stood atop the record book in the 50 free, 100 free, 200 free relay, 200 medley relay, and 400 free relay. She was a two-time state finalist and went on to swim at Tulane University.

Recent teams have had success both in and out of the pool. Nine boys have qualified for the state championship meet over the past three seasons, and the 2016 boys team was honored by the FHSAA as state Academic Champions with a team GPA of 3.785. The 2019 girls team made history by bringing home the first post-season trophy ever for SSES, earned thanks to a runner-up finish at the 1A-District 5 meet in late October. Five swimmers ultimately qualified for the state championship meet, where the 200-free relay team of Anika Kennedy (now swimming at Oberlin College), Kaleigh Hart, Sofa Sanchez, and Elyse Skoumal advanced all the way to the final round. 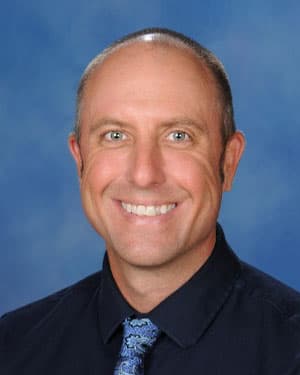 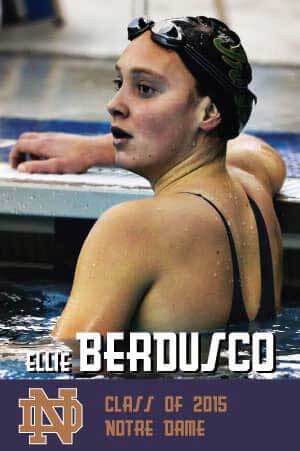 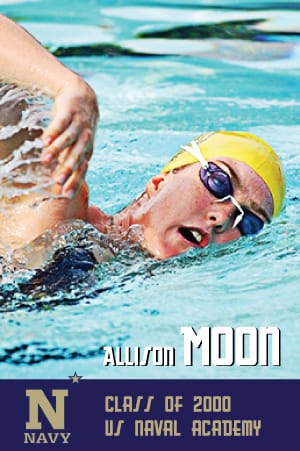 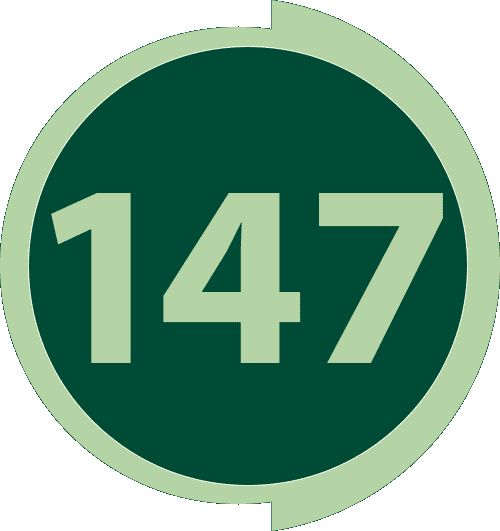