With a boys state championship to its credit in 2017, Saint Stephen’s has definitely been on the fast track to success in recent years. The 2017 Falcons captured their first-ever district and regional titles, then followed those performances up with a heart-stopping effort at the state meet that earned them a co-championship with Fort Lauderdale Westminster Academy.

The Falcons went into the final event of the two-day meet at IMG Academy – the 1,600-meter relay – needing to finish no worse than second to earn the Class 1A state title, and they delivered. SSES earned enough points to win the team championship despite not taking the top spot in any event. While the boys team failed to defend its 2017 state championship, the Falcons did qualify 15 athletes for the meet in Jacksonville, and the 4x400 relay team of Sydney Brown, Jett Gillum, Demetrius Davis and Chase Brown finished third in Florida.

Over the past four years, Saint Stephen’s track and field has set a new standard for excellence, qualifying 42 student-athletes for the FHSAA state championships. In 2015, then-sophomore sprinter Jordon Murrell and senior distance runner Andrew Zandemenego were the first two SSES boys to qualify for the state meet in an individual event in more than a decade. Murrell (200 meters) and junior Andrew Csubak (800 meters) kept that run alive in 2016, finishing seventh and sixth, respectively. Both now represent the building legacy of SSES track and field at the collegiate level – Csubak at the University of Tampa and Murrell at Webber International University.

The Falcons are coached by A.J. Brown, a former star hurdler and sprinter at Sarasota Riverview High who played football and ran track at Carson-Newman University in Tennessee. He also serves as Saint Stephen’s head football coach. 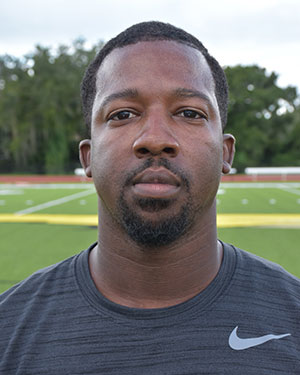 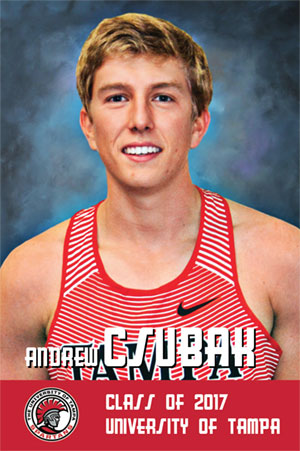 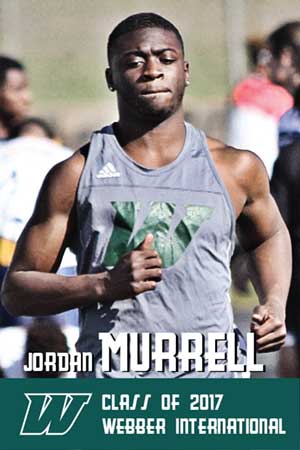 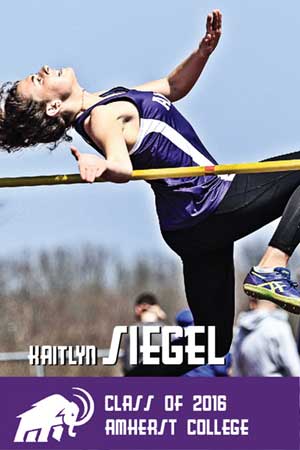 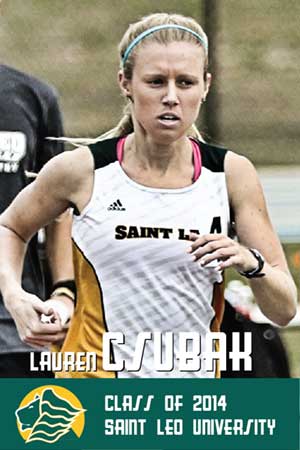