Despite a step back in 2019-20, when the Falcons struggled to a 5-19 finish against an incredibly demanding schedule, Head Coach Dave Ruemenapp and his team have helped change the basketball culture at Saint Stephen’s after inheriting a major rebuilding project in 2016.

That climb reached its summit in 2018-19, as the Falcons went undefeated in district play and won the first district tournament championship in school history. Their 21-6 campaign created hoops hysteria like never before on campus and was followed by several notable post-season awards.

Guard Cade Westberry was named the Florida Athletic Coaches Association’s 3A District 16 Player of the Year. He also went on to represent the Falcons in the annual Manatee vs. Sarasota All-Star Game at Lakewood Ranch High, where he won the pre-game 3-point shooting contest. Ruemenapp joined his star player on the District 16 team as Coach of the Year and was invited to serve as co-head coach for the South team in the FACA All-Star Basketball Classic at the RP Funding Center in Lakeland.

The Falcons began establishing a winning culture during the 2017-18 season, and eventually qualified for back-to-back post-season bids, their first since 1999. Ruemenapp took over a Saint Stephen’s program in 2016 that had not had a winning season since 2009-10, but led the Falcons to a combined 36-16 mark in 2017-18/2018-19 and lost just one regular-season district game during that stretch (19-1).

The 2017-18 campaign produced the school’s first regional playoff berth in nearly two decades and the Falcons hosted a regional game for the first time in 2019. SSES failed to advance past both of those regional playoff openers with losses to Naples First Baptist Academy (2018) and Fort Myers Canterbury (2019). That remains the next hurdle for the emerging Falcons to get over as they begin a new rebuilding effort this season. 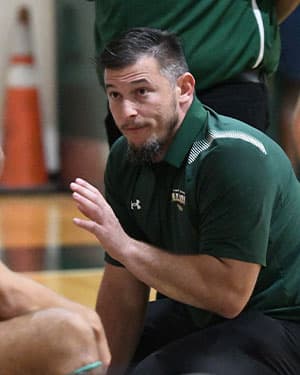 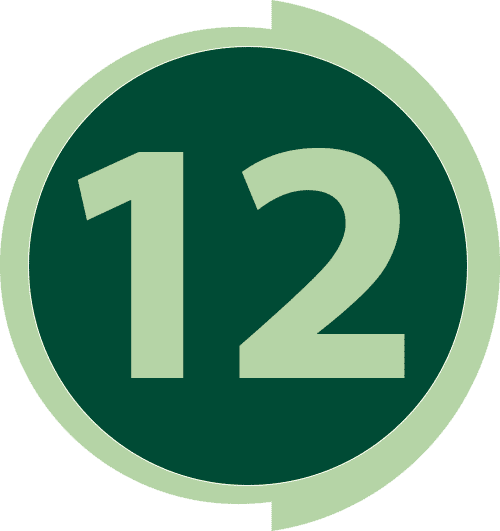 Consecutive regular-season victories against district opponents for boys basketball. The Falcons are 19-1 in district play over the past two seasons.