Volleyball has become one of the most popular sports for girls at Saint Stephen’s and has generated a number of successful teams in recent years. SSES won its first district title in 2010 and followed that up with another in 2012. Those two championship teams produced four future collegiate players.

Tori Biach, who starred at Division II Northern State in South Dakota, was a four-year starter and a stalwart on those Saint Stephen’s teams. She was a three-time team MVP and all-county selection in 2011 and 2012. Her career totals include 1,038 kills, 174 blocks and 162 aces. At NSU, Biach started more than 100 matches over four seasons and was a second team all-conference selection as a freshman in 2013. Other Saint Stephen’s standouts have included two-year team captain Lauren Johnson (Rhodes College), Maggie Holbert (Randolph-Macon), and Bryce Liebel (Centre College).

Under the direction of third-year Head Coach Juan Garcia, the 2021 Falcons will be looking to continue a rebuilding process and snap a six-year streak of sub-.500 finishes. SSES went 3-7 in a truncated 2020 campaign, winning three of its final four matches to build some momentum heading into this season. 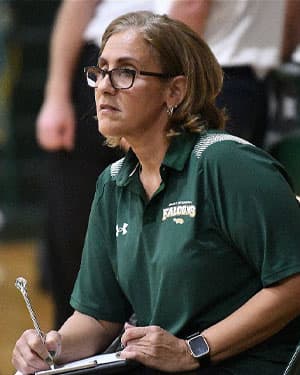 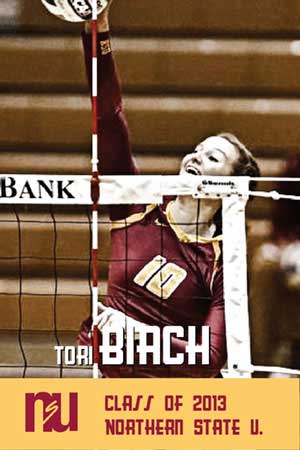