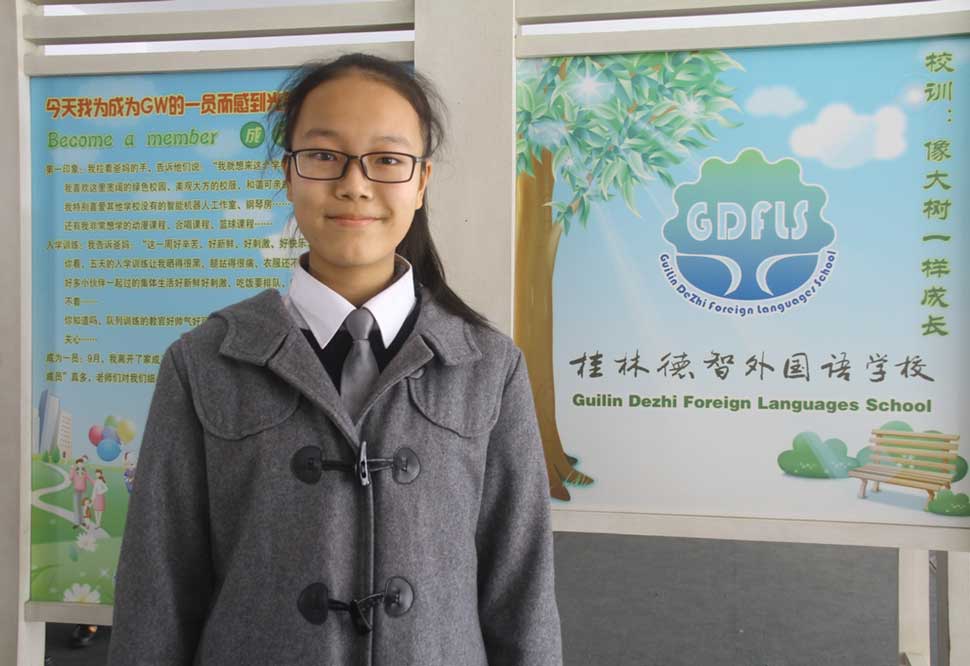 In 2007, SSES Head of School Dr. Jan Pullen flew to China, where she signed official documents binding Guilin Dezhi Foreign Language School and Saint Stephen’s as sister schools. Dr. Pullen was one of a group of U.S. educators invited to provide teacher training and connect with their Chinese counterparts by Hanban, an office of the Chinese equivalent of the U.S. Department of Education. The relationship began with Saint Stephen’s students video conferencing with Guilin students every other Tuesday during their English Club meetings. SSES eventually expanded on its commitment by introducing Mandarin language instruction and hiring Candy Chen, the first in a series of guest teachers from China. Over the years, there have been multiple exchanges back and forth. Dr. Pullen made her second visit to Guilin in 2009 and, most recently, a group of SSES families traveled to the school in 2015. Since 2017, the Saint Stephen’s Mandarin program has been recognized as a Confucius Classroom thanks to funding and a partnership with the Confucius Institute at the University of South Florida in Tampa.