Saint Stephen’s has enjoyed a significant international student population for decades, and our Global Initiative formally began with a single relationship with a school in Africa in 2007. Today, SSES connections around the world have expanded to more than 40 schools in 20 countries, and  there are now eight schools considered Saint Stephen's "sisters" -- in Tanzania, China, Japan, Argentina, Honduras, Denmark, The Netherlands, and Spain.

In the early days of the initiative, the relatively new videoconferencing technology provided by Skype was utilized to help Saint Stephen’s begin to shrink the globe. Visitors to campus now will encounter individual classrooms tuning in daily to interact with students in Canada, Kazakstan, Brazil, Mexico, Peru, Italy, or elsewhere, and the program has evolved to include other technologies.

Middle school students have created a video exchange through YouTube with classes in Kenya, China, Honduras and Sweden. Sixth graders use Padlet to discuss books they’ve read with students around the country and the world. Eighth graders share photos through Google Drive with students in Mexico, who use the images to create sketches they return to their Saint Stephen’s counterparts.

Global lessons are taught at every grade level and in every discipline. Students benefit when they share perspectives with their international peers and their learning reaches beyond the four walls of our school to create a collaborative global classroom.

International travel is also a key component. After many years of virtual visits to Guilin Dezhi Foreign Language School, the first group of Saint Stephen’s students traveled to China in 2016. Shibuya Junior and Senior High in Tokyo and Holy Trinity Episcopal School in La Ceiba, Honduras each send students to SSES annually. Thirteen of our students made a reciprocal visit to Japan in 2017, and the first trip to our sister school in Cordoba, Argentina took place in spring 2018. For the past eight years, Saint Stephen’s has also collaborated with the non-profit agency Outreach360 to send students for a week of teaching English at schools in Nicaragua and the Dominican Republic.

Through this important initiative, students at Saint Stephen’s get the opportunity to know their global neighbors, have fun together, and work on solving common problems. Our students learn to face the challenges of the future and become globally-competent citizens. For those students who fully embrace the Global Initiative in the classroom and their extracurricular activities, there is an opportunity to be recognized with a Global Scholars Distinction at graduation.

Usually, when a teacher decides to open his or her classroom to the world, the first question is, “How do I find a connection?” Here are links to resources that SSES teachers have found helpful over the years: 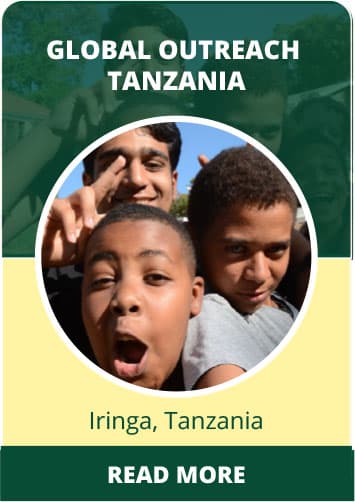 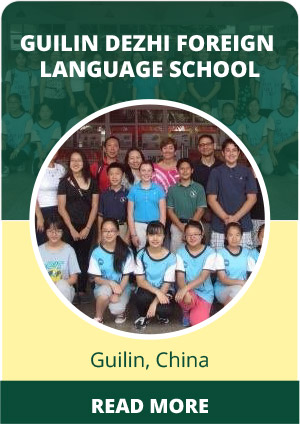 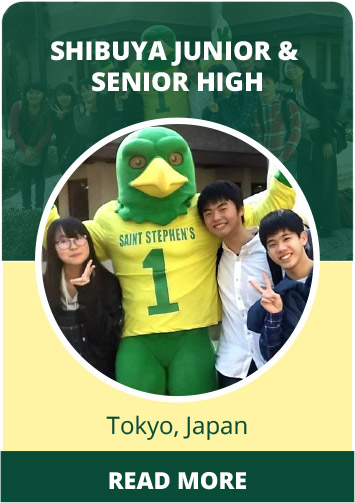 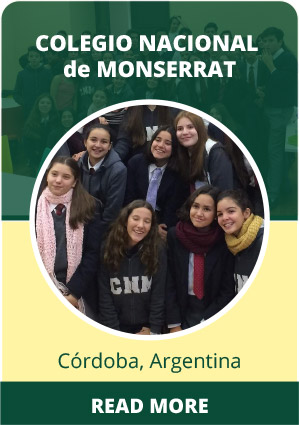 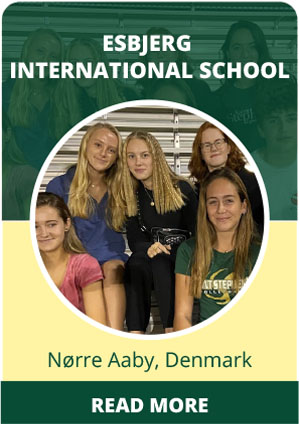 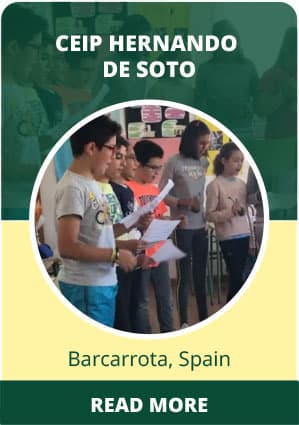 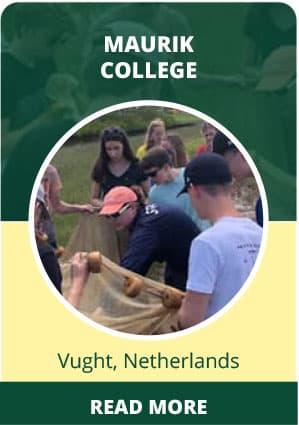