The arts hold a vital position in the academic program at Saint Stephen’s. Exposure to a full curriculum that encourages an understanding of creative work and the development of skills to pursue performing and visual arts spans our students’ experience from pre-kindergarten through their senior year.

Younger students work with performing and visual arts instructors as part of their regular routine of classes. As students mature, they complete required courses in the arts and are given opportunities to add to those experiences by choosing from a wide variety of electives.

In the spring, the Pre-K through 8th Grade Art Show and the Upper School Alexi Tucker Memorial Juried Art Show highlight student achievements and successes in the visual arts. Our Arts Conservatory candidates annually cap off their senior year with a celebrated opening and a month-long show at the Manatee Performing Arts Center.

Our youngest Falcons begin with simple instrumental, vocal and movement instruction. A rich World Music Drumming program deepens understanding of rhythms and of coordinated group performance for students from kindergarten through middle school.

Instrumental music starts early with Orff-Schulwerk complemented by other early education methodologies, progressing to strings for fourth grade students, band for fifth graders and selections of vocal, instrumental and performance throughout each of the grades. Musical instruction continues as an elective in the Upper School and the band performs regularly at school and community events, as the pep band at Falcon football games, and at the annual Sunset Serenade showcase each spring.

Minnesingers is an after-school program offered to second and third grade students. In the Intermediate School, students can continue their vocal interests with the Treble Makers group. They learn songs, play theater games, and develop performance skills.

Saint Stephen’s has a long and colorful history in the performing arts. For decades, the all-school musical was one of the focal points of each academic year. The announcement of the production during opening week was always much-anticipated, and the rehearsals and shows were happenings that brought the entire school community together. That tradition continues now with two annual productions featuring various grade levels.

Lower school students audition for the spring musical, which is presented in the Falcon Playhouse. Recent productions have included Peter Pan, The Little Mermaid, Seussical the Musical and more. All sixth grade students take performing arts for one interim. The class focuses on the fundamentals of acting and public speaking. Middle School students may elect to take theater in seventh and eighth grades. They study the foundations of live theater while practicing non-verbal methods of communicating, exploring methods of voice production, and learning to perform monologues.

Theater is offered at four levels for Upper School students. These classes focus on improving voice, storytelling, developing character, analyzing scripts, stage terminology and technique, theater appreciation and history. Students display their talents both on stage and backstage in the fall production, a theatrical and musical extravaganza presented annually during Fine Arts Week. 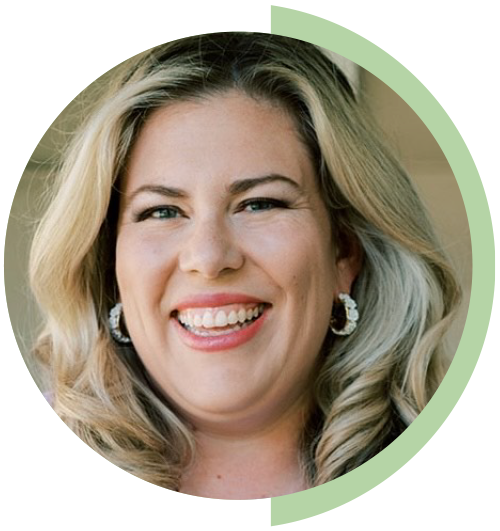 As alumni, my husband and I know first-hand the quality education Saint Stephen's provides. When we moved back to the area, we were thrilled that our children would have the same opportunity. We feel confident that the mission and values that gave us a strong foundation are still lived by the school today. Our children feel known and valued for their individuality, and have the chance to work with students and faculty across grade levels so they feel especially connected to the entire SSES community. Each year we grow more excited as we think about the future they have ahead of them as part of the Falcon Family!