Teaching students to be active global citizens demands understanding, comprehension, and communication of a language beyond English. That’s why instruction in a modern or classical language has become a core component at every level of the school, and Saint Stephen’s students attend class five days a week.

It begins at the earliest grades. Fledgling Falcon (three year olds) and Pre-K students receive daily instruction in Spanish and Mandarin, using song and manipulatives. Kindergarten students take a semester of Spanish instruction, followed by a semester of Mandarin. Students in first grade can choose to take Mandarin or Spanish throughout their Lower School years. They receive 30 minutes of instruction each day.

In the Intermediate School, students choose Mandarin or Spanish and, in sixth grade, their language instruction is integrated with their World Cultures class. Fourth and fifth graders have 30 minutes of foreign language daily, while sixth graders take a 50-minute class.

In the Middle School, seventh graders can choose Latin, Mandarin or Spanish as their core requirement language. The courses are a two-year commitment.

In addition to daily classroom instruction, the study of each language offers unique opportunities to showcase what students have learned. Students of Mandarin have performed at the Sarasota Chinese Academy. Students of Mandarin, Latin, and Spanish have placed well on national tests and compete at the local, state, and national level. Saint Stephen’s fields a consistently successful Latin Certamen team. Three SSES students were part of the six-person Team Florida that captured the Advanced Certamen National Championship in San Antonio, Texas in 2015. Saint Stephen’s has also produced a series of individual national champions throughout the years. 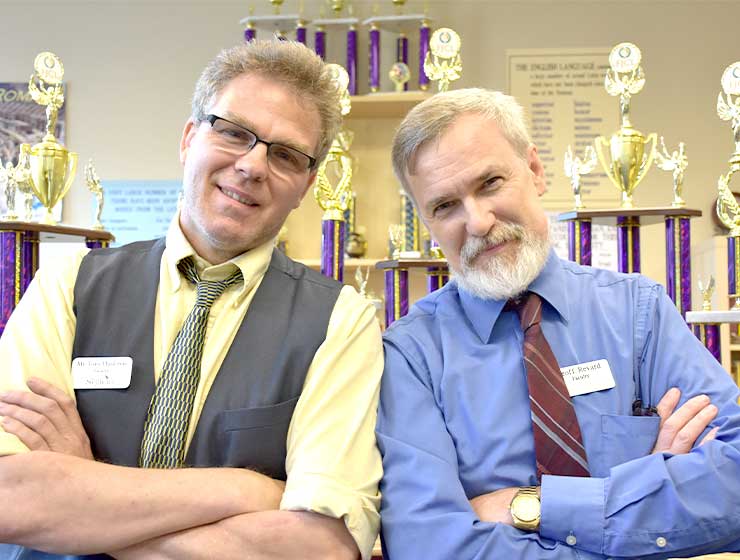 Our competitive Latin program starts in the classroom, where teachers Geoff Revard and Tony Haakman stoke their students’ passion for the language, ancient culture, and more. 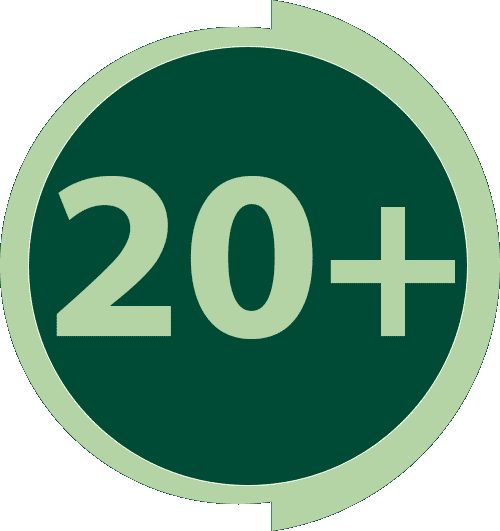 The number of different nationalities represented in our diverse student body; Saint Stephen’s welcomes families each year from around globe