While those who study education and speculate about its future don’t agree on everything, there seem to be certain common threads. When it comes to how schools will deliver their product, the consensus is that education will become more personalized and won’t be held by the typical four-walled classroom. At Saint Stephen’s, the flavor of this kind of experiential, non-traditional learning has been part of the recipe since 1987. It’s called Interim Quest or “IQ,” and it provides a tasty finish to each school year.

In the Middle School, a student stands before his classmates holding an odd-looking, cardboard device that seems strangely familiar. He’s spent part of his week learning about, dissecting, and recreating the makeshift air filtration device that saved the lives of the Apollo 13 astronauts.

Walk into the Lower School and each classroom has been transformed. One resembles a planetarium with colorful models of the planets in the solar system dangling from the ceiling tiles. Another is adorned with the Olympic rings and flags of competing countries. Students are gathered on the floor while scenes from equestrian events are projected onto the wall. Enter the blacked out doors at the end of the hall and pajama-clad kindergartners are huddled in a darkened room, learning about the habits of nocturnal animals.

Intermediate School students are on the move all week throughout the Tampa Bay area, visiting the Florida Aquarium, Thomas Edison Estate in Fort Myers, Mote Marine Laboratory, Tampa Bay History Center, and the Museum of Science and Industry near USF.

IQ reaches its peak in the Upper School, where students are presented a menu of options. In recent years, the offerings have included instruction on cooking, playwriting, yoga, SCUBA, and fitness, as well as shadowing opportunities with area attorneys, physicians, veterinarians, and even a personal trainer. Overseas travel also plays a role. Students have journeyed to Japan to visit Saint Stephen’s sister school in Tokyo, made service trips to Nicaragua and Haiti, and traveled to explore the waters of the Bahamas.

This type of experiential learning sparks critical thinking, problem solving, and decision-making skills. It goes beyond theories taught in the classroom. When students have first-hand involvement in solving a problem or executing an activity, they’re more likely to take ownership.

Over the years, the nature of IQ at Saint Stephen’s has evolved to reflect the direction provided by the leadership in each academic division. At times it has been primarily community service-oriented. Other years have been heavy on travel. Teachers have their own favorites and are encouraged to re-imagine their programs. New teachers bring their own, fresh perspectives. 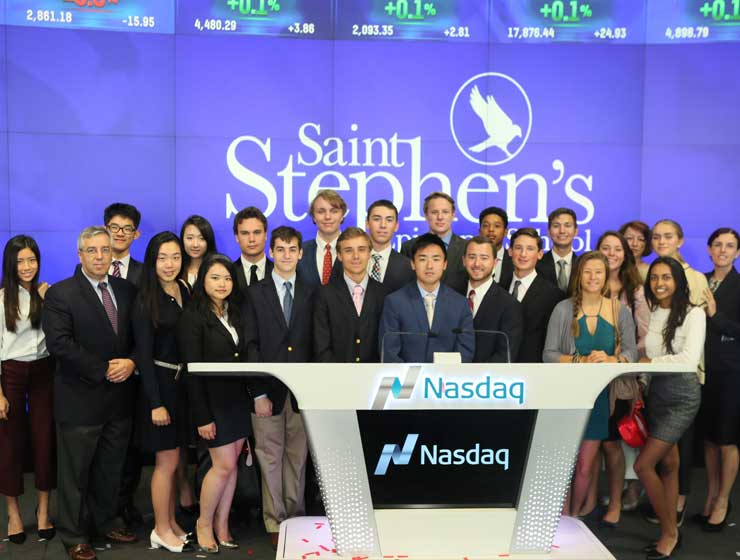 IQ takes students and teachers on a journey seeking hands-on learning experiences that extend beyond the walls of the classroom. 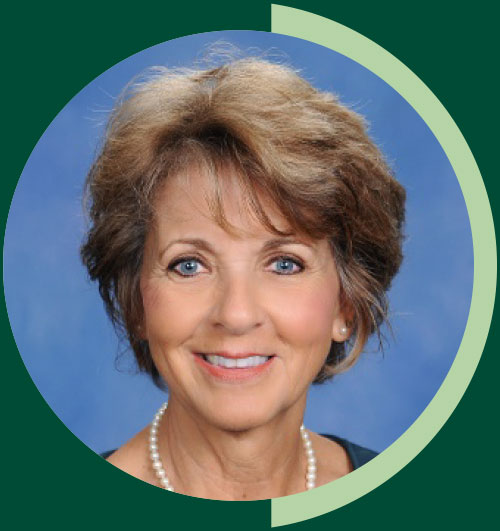 My favorite part is that IQ works within our mission to create a love of learning. It’s nice that the children are able to finish the school year not thinking about page 97 in a math book and grades. I love it when I hear from them that they hate to see it end.