Each September, Upper School students have an opportunity to be selected by their peers to become part of the Saint Stephen’s delegation attending one of three government simulations sponsored by some of America’s most prestigious universities. At the conferences, students polish their public speaking skills, role play and network with peers from around the country, as well as compete for recognition as an outstanding delegate. Saint Stephen’s is the only area school offering this opportunity for its students, and our delegations have consistently established themselves as valuable contributors and award winners at each simulation.

HARVARD MODEL CONGRESS (Boston, Mass.)
HMC is the largest model congress in the U.S. and provides students with a hands-on approach to the political process. Acting as legislators, journalists and advisors, delegates put their nation’s democratic institution to the test. Students are challenged to improve their public speaking skills and other invaluable skills, including negotiation, creative problem-solving and leadership. More than 1,500 students from around the country simulate all three branches of the federal government.

COLUMBIA MODEL UNITED NATIONS (Columbia University, N.Y.)
CMUNCE has established a tradition of excellence in organized debate on leading global issues. Columbia Model U.N. is run as a crisis conference offering challenging, innovative and original committees. Delegates have the opportunity to tour the United Nations, attend briefings by world-renowned Columbia professors and debate with fellow delegates over simulated international crisis of the past and present.

PRINCETON UNIVERSITY MODEL CONGRESS (Washington, D.C.)
Princeton Model Congress is the oldest model congress in America, held annually since 1982. The conference draws approximately 1,200 students from across the U.S. and takes place just down the street from Capitol Hill – literally a five-minute walk away – so that the participants experience an added dimension of realism. Delegates play the roles of assigned members of Congress, research and write their own bills on topics pertinent to their committee and based on their individual interests.

Mock Trial is an opportunity for students to learn about techniques used in the courtroom. Students take on the roles of attorneys and witnesses in mock civil and criminal legal issues. Participants gain experience and knowledge in areas including the stages of a trial, how to argue objections, and how to direct and cross examine a witness. Learning how to make a clear, confident and cohesive argument are valuable lifetime skills. Equally important is the ability to analyze a case, decide what is important and what is not, and work in a small group or individually to accomplish a goal. The team has eight members. Some play a single role, while others serve more than one role. Tryouts are held each October. The team practices twice a week for two and a half hours outside of scheduled classroom time. When circuit and state competitions approach, the team meets three to five times a week in preparation.

Saint Stephen’s has an outstanding circuit and state record. Since 1993, the Falcons have won the circuit competition all but four years. SSES has also represented Manatee, Sarasota, and Desoto counties successfully at the state level, placing in the top 10 each year, including two second-place finishes. Those teams were invited to participate at the national competition in New York. 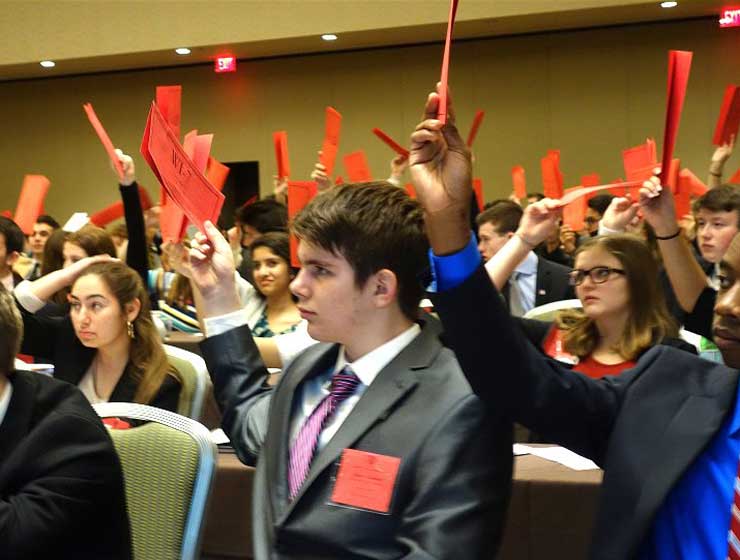 Annually, our students travel to Congress and U.N. simulations in Boston, New York, and Washington, D.C. that challenge them to think and debate. 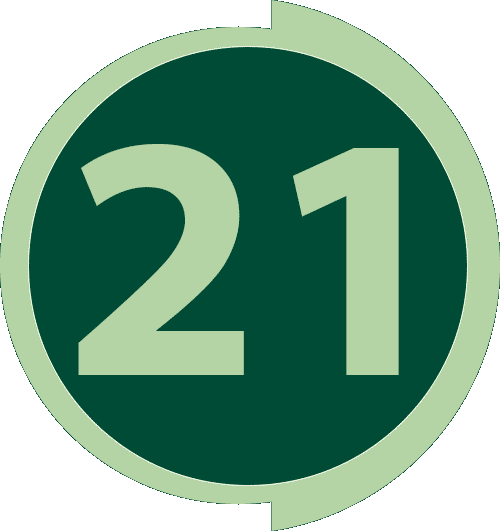 Times during the past 26 years that the Saint Stephen’s Mock Trial Team has won the 12th Circuit Competition and advanced to state, where the Falcons finished in the Top 10 each time and as high as second place twice