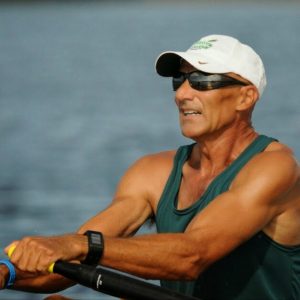 Saint Stephen’s is excited to announce that Dragos Alexandru has agreed to become the new head coach of the developing Falcon Rowing Team. Alexandru was a member of the 1980 Romanian Olympic rowing team that participated in Moscow and is a very recognizable name throughout the rowing community. He was one of the first advocates for the development of the current Benderson Park as a world-class rowing facility and played a very significant role in eventually bringing the World Rowing Championships to the area. He will now lead the Falcons as they continue to develop a competitive team. SSES rowing was launched in 2015 and has spent the past two seasons building skills and preparing to compete. You can read more about Coach Alexandru in this story from the Sarasota Herald-Tribune.